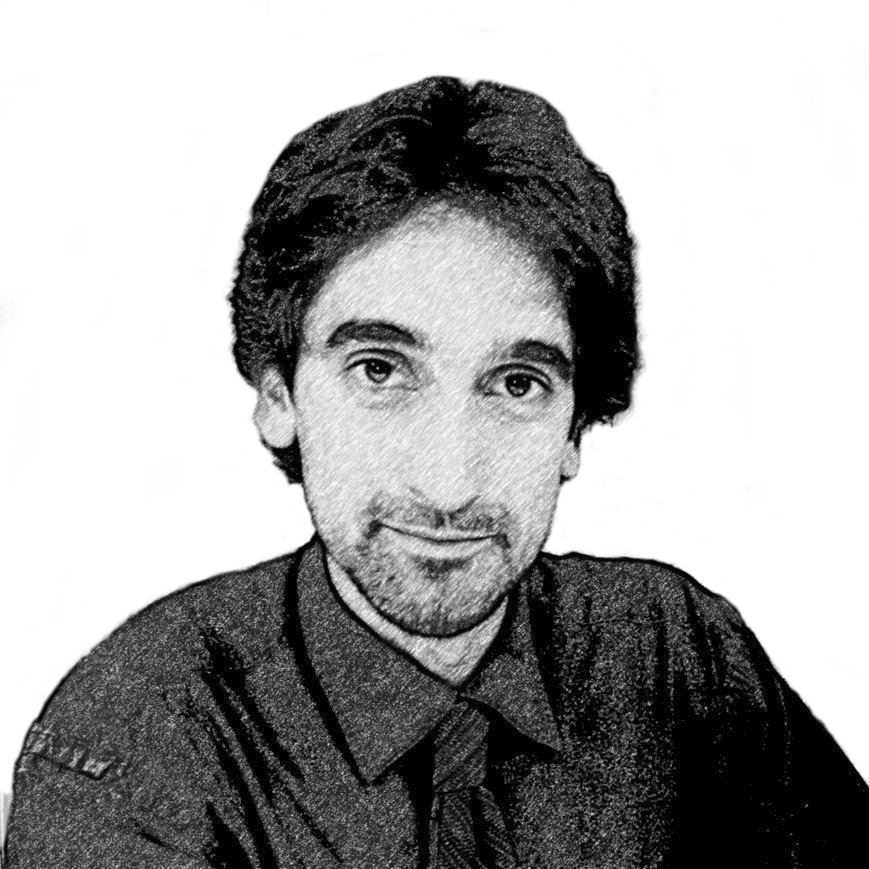 It was 1990 when I first used a computer. It was a Mac IIsi, and I was 5 year old. I learned programming with the glorious HyperCard, by creating an application for teaching math interactively to other kids and then a rudimentary speech synthesis experiment. Shortly after I got my first Internet access in 1995 I released my applications as freeware, and a few magazines included them in their CD-ROMs. Since then, my passion for coding never decreased: as of today I have developed complex platforms for tens of private Italian and foreign companies and startups (including a couple of mine), always focusing on challenging and innovative projects. I worked on digital publishing, CAD/CAM, robotics, big data, digital signature, security and other topics. Meanwhile, following another great passion, I decided to study architecture. I have been author, contributor and maintainer of open source projects for 14 years. Among them, 17 Perl modules on CPAN and the project which has kept me busy since 2011: Slic3r. Initially started as a personal experiment, Slic3r quickly became the mostly used open source software for 3D printing, giving a boost to the development of the 3D printing technology itself. I have spent these years on its C++ development and on community management, being a strong believer in collaboration and open source. Slic3r put me in touch with open hardware communities and the maker movement. Open tools generate innovation, and because of this enthusiasm for innovation and sharing I started a collaboration with the Chamber of Commerce of Rome for organizing Maker Faire Rome, an international event whose contents I have been curating since 2013 (in that experience I also learned how difficult can be innovation for a government agency). In 2014-15 I was co-director of the Make in Italy Foundation Cdb which supported the network of Italian FabLabs during their kick-off. Today, beyond my freelance activity, I’m also the coordinator of the Bachelor of Interaction Design at the Quasar Design University in Rome and I write articles about innovation on AGI.it. My latest project is Bobuild, a platform and startup for easy creation of online databases.

I have been following the Digital Team since its birth, with much curiosity because its goals were ambitious. Then I saw a few things which I liked much, including usage of GitHub for working collaboratively on code and documentation, an open and useful forum (not very common for a public agency) and a very practical approach in all projects, not mentioning the very skilled profiles of people working in the team and the results of this first year. When I noticed how central open source is in the Digital Team vision all my concerns disappeared and I joined the team: we need a new paradigm for bringing transparency and openness also in the development of digital services. Open source software should not just be adopted in public agencies as a tool, but as a methodology for its own strategic projects.

I will support Diego and his team with all my energies and skills, in order to build an actual community around open source code and disseminate among public agencies the culture which its adoption requires, project by project.

Until my mandate is over I will compress my other activities -but I’ll still work on them in some of my time- in order to focus on the Team projects as much as this great mission requires.