Technical Assistant and coordinator of operations 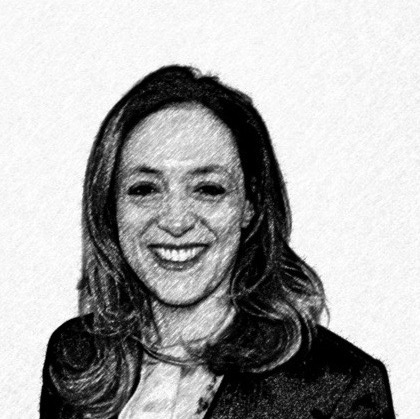 I was born in Naples where I studied and graduated with honours in Management Engineering at the University Federico II.

Computer science has been part of my life since I was a child: first as a game, then as a support for my studies and finally as a part of my work. I have always worked in the Information Technology sector dealing with IT Governance and IT Project Management but also, in recent years, with IT Service Management and Lean IT.

I have worked with several IT management consulting companies including KPMG first, for 7 years, and from July 2016 Nolan Norton Italy, whose management structure I joined in December 2017 and which deserves my gratitude for having granted me 9 months of leave.

As part of my work, I ad several customers mainly in the Italian Public Administration. Starting in 2013, my client of reference became the Court of Auditors, where I started working following a public tender won by Kpmg and NNI. There, I held various positions until I became a component of the governance structure of the DGSIA CUS of the Court of Auditors. Here I had the opportunity to meet and collaborate with Luca Attias, then CIO.

When Luca took over the position of Commissioner for the implementation of the digital agenda, previously held by Diego Piacentini, I was offered the challenging opportunity of working with him and the team. I accepted with great enthusiasm as I am convinced that it represents a real possibility to give a significant contribution to the modernization of our country.

I have a fantastic family that has always supported my choices and a daughter, Giorgia, whom I love immensely, and to whom I try to pass on not only my experience but also my work values: passion, dedication and commitment but also the importance of collaboration and teamwork.

I like to travel and read; I am passionate about various sports that I now follow mainly as a fan. Most of all, I am a cooking lover: I love cooking for family, friends and all the people I love.