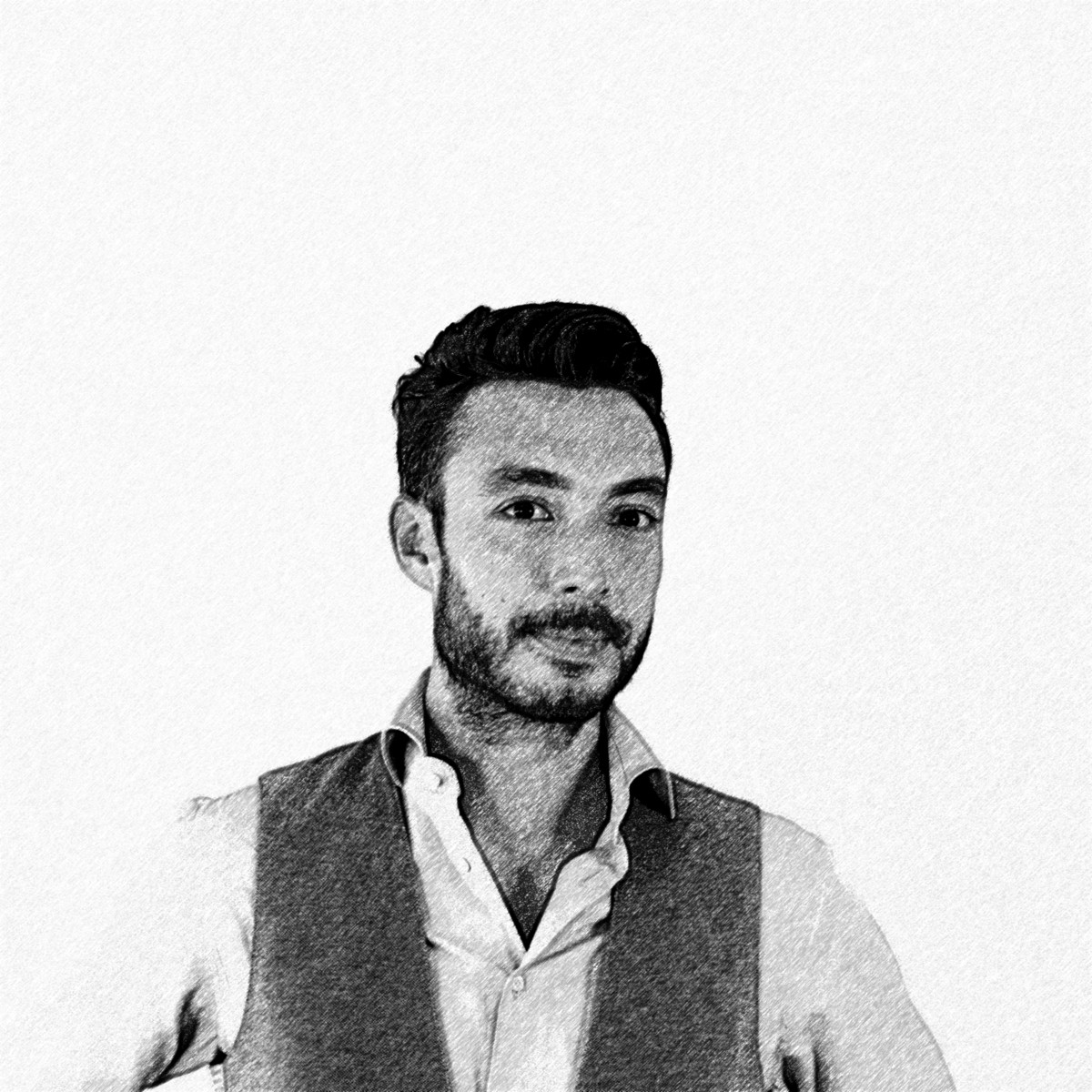 I was born and raised in Milan, which I still love and brings me always back to the best memories.

My first steps with a computer date back to when I was seven. It’s been a while ago. Problems have become over time more and more interesting and intellectually attractive. From personal small challenges I decided to help relatives, then friends, and later -more professionally- companies.

Turning eighteen I started my company, providing consultancy services. It gave me economic independence while making me quickly develop my professional skills.

Meanwhile, I graduated in computer science at the University Milano Bicocca. On the advice of a professor I started my collaboration with GARR, the Italian Research and Educational Network. Thanks to my mentors I got more and more passionate about networking, specializing first on virtualization, then on Software Defined Networking.

While at GARR I continued to study and I got a master in Internet Technologies from the University of Pisa and the National Research Council.

I developed software, wrote articles, created communities and attended conferences to disseminate the results of my researches. Here I had the opportunity to meet some of the international leaders of my field of study who opened me the doors of Silicon Valley, where I’ve been living for five years.

In San Francisco I worked for Open Networking Foundation: a non-profit organization that creates open source SDN software to manage large Internet and Service Providers’ networks. I joined the organization a few months before the first software was made public. In five years I contributed to different areas, including engineering, QA, IT, public relations, community and company management, and more. I left it -with some regret- while in charge of platform deployments and IT. Today ONF counts about ten successful international projects and different communities of thousands of users.

During the years spent in the Bay Area I had the opportunity to boost my passion for technology, working for the top-class Service Providers, while closely collaborating with computer science heroes.

While in the United States, for passion but also to close the gap to Italy, I founded with two good friends a startup that links tourism and technology: Tueke. Five years in the “Bay” went fast, and even if my American journey has been extremely satisfying, I felt it was time to put an end to it and come back to Italy. Some Italian colleagues from Silicon Valley talked to me about the Digital Transformation Team as a top-class working group. I decided to apply for a job opening online. A few days later I’ve been contacted for the first interview.

Since the very beginning the idea turns me on: being able to go back to my country and make full use of my background for a project able to concretely help all my compatriots. I also have to admit that for a tech guy like me, being able to work in group small as a startup while directly impacting the lives of millions of people, is both an exciting and a scary challenge. Challenge that I openly and enthusiastically embraced.

Since March 2019 I’m in the awesome city of Rome, where I live with my wife Patrizia, who always literally followed me all around the world.

In my free time I love traveling, play sports (especially running and doing Crossfit), and “obviously”… eat and drink well!