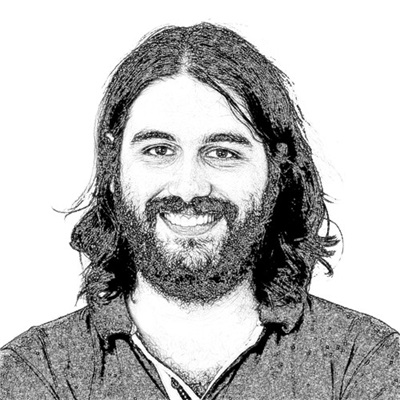 I started programming as a child, on a trusty Commodore 64 that Dad bought me when I was young. After a brief start in the videogame industry, I met Linux and the free software world, and I decided to dedicate myself to it, completely and passionately, building my career first as a consultant and then as an entrepreneur.

I’m the CTO of Develer, a 15-year-old company that is well-known in the field of R&D development for the Italian and foreign industrial sector, and also the CTO of greenApes, a social network dedicated to environmental sustainability.

I’m among the pioneers of Python in Italy: I co-founded the Python Italia Association, and I’ve coordinated many editions of the Pycon Italy conference, helping the Python community grow from a few dozen people to the thousands that it features today, while at the same time promoting its adoption also in universities and in industry. I was also Chair for three editions of EuroPython and board member of the EuroPython Society.

I also promoted many other national and international technological conferences (Better Software, Better Embedded, QtDay, Golab), through which I was able to get in touch with many developer communities.

In the open software world I contributed for several years to the GCC compiler, and launched and expanded the svnmerge and PyInstaller tools, which have reached hundreds of thousands of downloads and a very large community of contributors.

When Diego contacted me, I was curious about the initiative at the beginning, but as the meeting neared I felt a bit skeptical. Diego was able to convey to me not only his enthusiasm for the project, but also the awareness that we can actually do something to improve our country. In my role as developer relation, I will try to create a tight and continuous relationship between our team and those who are interested in our project, who want to help, or who simply need information in order to adopt the technologies that we’ll launch.

I started working when I was 19 years old and have pursued my graduate studies in Computer Science at the University of Florence over the years, graduating with honors.

In terms of my private life, I try to spend my free time with Alessandra, who has been my wife and partner in life for 12 years now, and who puts up with me and supports me even when I am unable to dedicate to her the time she deserves.