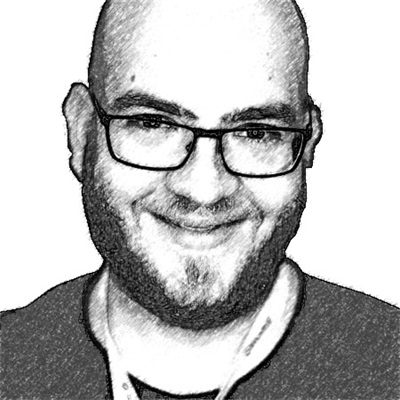 I moved my first steps into IT when I was thirteen, intrigued by the magic world of IRC networks and the open source software communities, a true model of collaborative development. Being born curious and addicted to new technologies, I spent many years banging my head against Linux, eager to understand its working principles and learn its secrets. I used my free time to take part in many international projects such as Slackware, Fedora, KDE. I also took part in Google’s first “Highly Open Participation Student”, a contest involving high school students in producing a variety of open source code, documentation and training materials for the ten participating organizations.

I was barely eighteen back in 2007 when Red Hat hired me for developing their corporate websites and managing some of their infrastructure projects. At that time, I also invested quite some time in contributing back to the communities operating both the Fedora and One Laptop Per Child (OLPC) projects. Being hired by such great firms when you are so young really energizes and fulfils you, but at the same time it forces you to give up on your studies, although hanging something on the wall would have made it easier to explain what I do for living. Maybe.

Afterwards, I worked for a year in a small Italian startup focused on developing technologies for privacy protection and information security in voice telecommunications. Then I landed in Bravofly (lastminute.com group), where I was part of the team in charge of building and delivering automated systems, robust automations, and scalable and reliable infrastructure. I spent the last four years and a half in Berlin working on cybersecurity and IT topics at Rocket Internet, one of the largest startup factory in the world. Such a unique experience which gave me the opportunity to grow both professionally and personally while working elbow-to-elbow with hundreds of entrepreneurs and companies located all over the world.

I learned about the Digital Transformation Team by accident, reading about it on social networks: I saw many enthusiastic posts among my friends, but also some that sounded concerned. I immediately thought it could have been an interesting challenge and despite having different plans for the future, I decided to give it a try and applied for the “Cybersecurity” requisition.Three weeks later I was contacted for a first meeting with Diego and afterwards I went through two other rounds of interviews together with the technical team. Their enthusiasm, the intriguing difficulties and challenges we would have faced, the opportunity to use everything I have learned professionally and personally in the private sector to support the simplification of the relationship between the Public Administration, citizens and business.Well, all this made up my mind: I packed my stuff and came back to Italy .

In my role I will be assessing (and improving) security and cybersecurity infrastructures, processes and practices of those digital platforms and web sites coordinated by the Digital Transformation Team or other PA departments.

Proudly a geek, I enjoy reading as a means of disconnecting from reality and to satisfy my eagerness to learn. When I’m not working I love to travel around the world to explore new places and cultures.