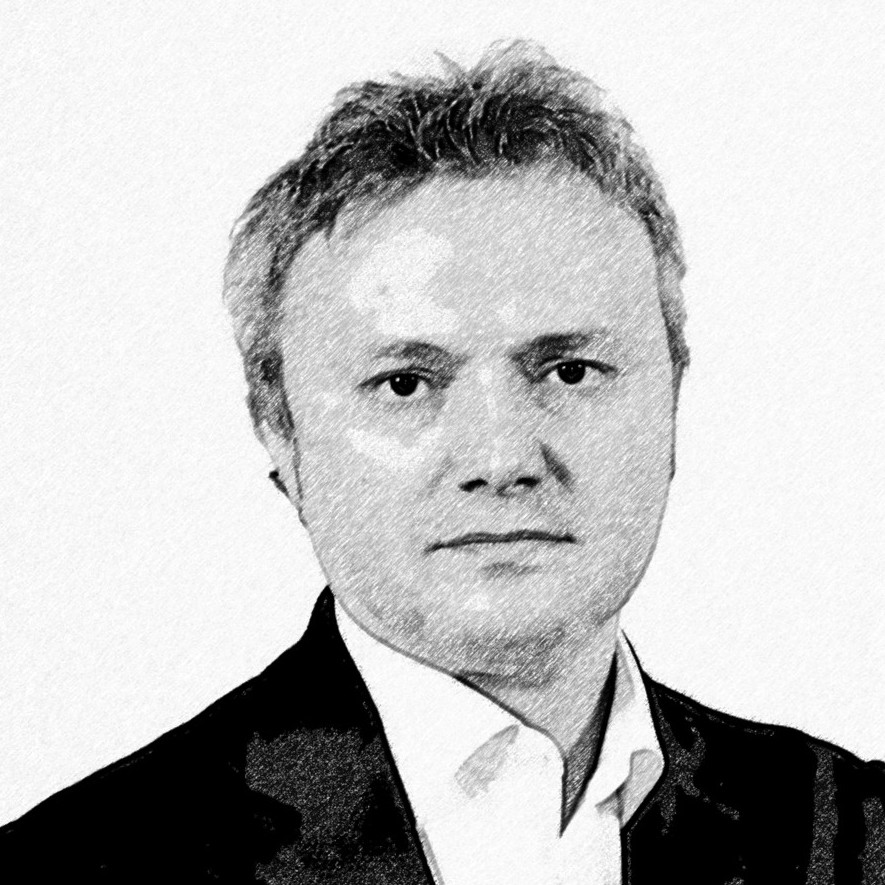 At the early age of six, I started to imagine a world where technology would have played a significant role in our lives. Shortly afterwards, I had the chance to work with an Olivetti M24 computer. That was the moment I understood I wanted to be part of that technological journey, and I fell in love with it.

I was attending Physics University for nearly a year when I had to give up my studies for economical reasons. Then I began to work as a laboratory technician in Italy’s largest chemical industry. It wasn’t something I was craving for, but I kept daydreaming.

Then one day, in the corner of the workplace dining hall, I saw a packing case: it was a VAX. I realized I was the right person in the right place. Informatics and automation technologies were at their start in the industrial world, and I initiated this adventure in the analysis, research and quality assessment department.

I was working for present LyondellBasell, a society which underwent several take-over and mergers (Himont, Montell, Basell). I dealt with in-person activities that ranged from development and implementation to upkeep and backing of a variety of systems (webs and infrastructure included). Together with a small but impressive team, with the help of demanding but proactive key users: we accomplished our goals in every single project, in good times and bad times.

During my 30 years career, I have had the chance to contribute to the evolution of different systems (LIMS, QMS, CDS, PLMs) and technologies, initially as experimental platforms, then as production systems validated against the increasing set of regulations and standards (GALP, GAMP, FDA 21 CFR 11, ISO 17025 just to mention some of them ).

Notwithstanding the true passion for my job, that monopolised my life ever since I had been lucky to become a father. After my first “girls trio”, it came time for a baby clone of myself, and he constantly reminds me about who I have been and am now, with my virtues and vices. In my life my wife reigns supreme, by safekeeping my heart when my mind gets lost within technology and informatics;

At the beginning I had a sceptical attitude toward the Digital Team: I considered the idea of implementing the national public administration data platform a suicide mission. One day, while giving a look at how the project was evolving I found out that some profiles were vacant. When my mind came back from one of its daydreams, I found myself into the Digital Transformation Team.