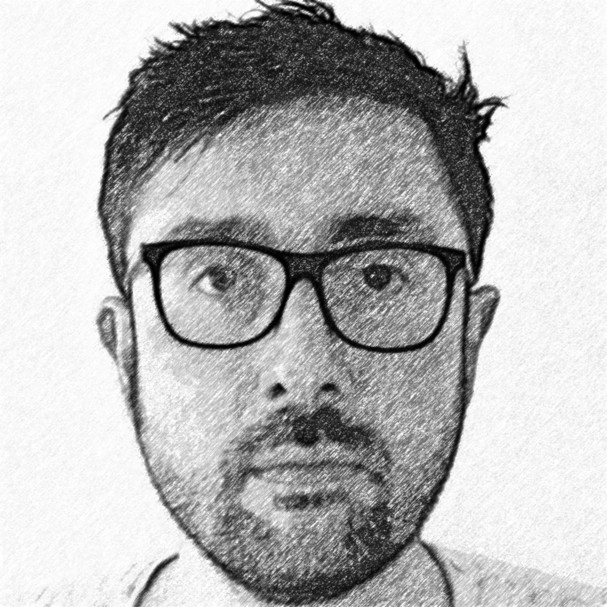 I am 41 years old and proudly from Rome. My passion for computer science started very early when one Saturday afternoon my father showed up at home with a used Olivetti Prodest, without a hard disk and with an 8086 processor. From that moment I started spending more time at home than in the garden playing with friends.

I started working early, for one of the first online televisions and, intrigued by the operating systems and the open source movement, in a short time I moved to work as a consultant with Consob.

In less than 3 years, thanks to IRC (one of the first instant messaging protocols on the Internet), to the many cybernetic friends involved in computer security and to the fact that I’m naturally curious, I took the first steps in the world of cyber security by working for Italian Telco, dealing with intrusion detection and prevention systems, attack mitigation and security infrastructures.

In 2010 I decided to leave for Ireland looking for a new challenge in a multicultural reality that would facilitate the exchange of information between professionals in the sector. That’s how I decided to apply for a position in Amazon security team. I knew that the interview would be very hard and long, but the determination to continue along that path led me to go ahead and the tenacity was rewarded.

I left my beloved Rome at the age of 32 at a time in Dublin, where I was confronted with a new culture but, above all, where I’ve learned to work on large-scale technological solutions never seen before and with professionals located globally: a very formative experience.

After a few years at Amazon, I was offered the opportunity to work for a star-up, FieldAware, with the task of creating the infrastructure on AWS and following mission-critical aspects. The start-up experience ended 4 years later, 2 of which were spent in Berlin.

I learned about Piacentini’s project when I was in Berlin: something revolutionary for a reality like the Italian one. I followed the Team life through newspapers and social media. When I saw that a position as a cybersecurity expert had been opened, I decided, without blinking an eye, to apply to be an active part of the change. The nice phone call telling me that I had passed the selection tests, the people I’d work with and the enthusiasm to be part of this project made me immediately decide to accept the role.

My mission within the Team is to evaluate and increase the security of all projects and platforms developed by the team and spread the culture of cybersecurity to make our platforms safe for all Italian citizens.

In my free time I love traveling, experimenting with photography, cooking pasta carbonara for friends, tasting good wine and, when I’m alone, riding my bicycle which is still in Berlin for now.