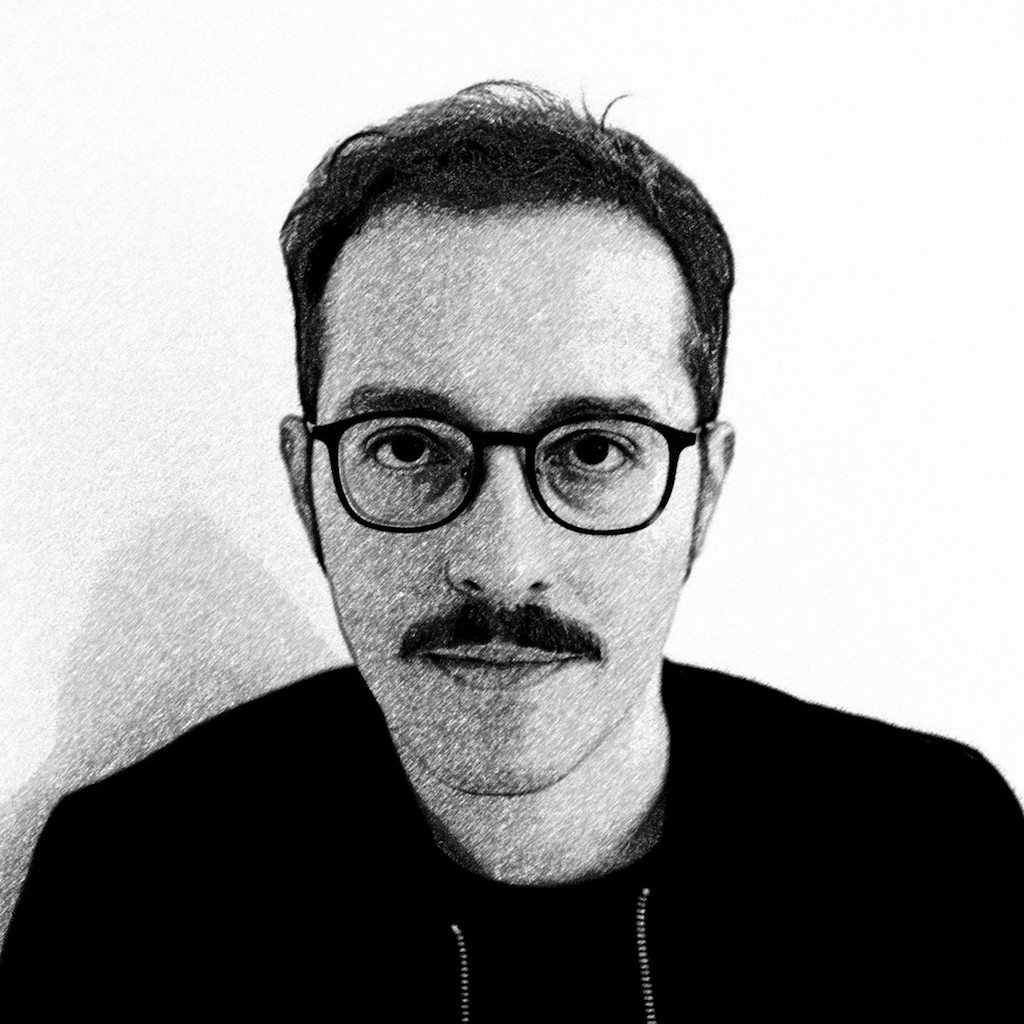 Grown under the sea level on a little island at the mouth of the river Po, where digital-divide had the form of a 56k modem during fiber times. Since I was a little kid I used to spend my days watching a screen. Not the classic TV CRT, but a much more attractive monitor set in a video arcade cabinet. In fact, I lived the dream of any 80s kids by having a real video game for my own exclusive use - together with and an unspecified number of totally disinterested friends. Full credits goes to my father, a worker in the gaming industry, to whom I can certainly count my passion for electronics, and then for programming.

This quickly led me to my Computer Engineering Degree and a Master Degree in Multimedia Content Design, and then I started working by experimenting different places and cities. I started my career with an internship at the Motorola Technology Center in Turin, where I worked as a Java Developer on mobile localisation through mobile networks. After that, I moved to Milan to work for an important digital agency where I had the opportunity to get in touch with many big companies like Microsoft, Pirelli and Telecom Italia as a technical consultant. At the end of 2007, I moved to the beloved Bologna, where I stayed for five years contributing to the growth of Yoox (now Yoox Net-A-Porter Group) during its transition process to be one of the biggest online fashion retailers in the world.

I left Yoox at the end of 2012 as a Team Manager with a permanent contract, and together with my girlfriend I left Italy for London, where for three years I’ve enjoyed what’s probably the best area in Europe for professionals in my field, working with people from everywhere in the world and with the most important names of the web tech scene. I worked for a couple of years as development lead for Photobox Group, the biggest European player in the online printing business where I was in charge of liaising with the French part of the company and with the UK-based Moonpig brand, in order to make the joint software development working smoothly, together with improving strategy and technology integration in an exciting and innovative working environment.

During those years in UK, I also had the opportunity of getting in touch with the Government Digital Service UK, a modern approach at the digital transformation that validated my idea of government as a key enabler of technological innovations that drive economic growth. So, as soon as I found out that a project with a similar purpose had begun, headed by a great expert of the caliber of Diego Piacentini, I thought that it would have been the best chance to come back to Italy and do something I truly desire.

After my return to Italy, I kept working for the UK as a remote consultant for some time, until the new call for the Digital Transformation team made me embracing this new challenge in all its complexity, so that I can make my experience available to the benefit of my country.