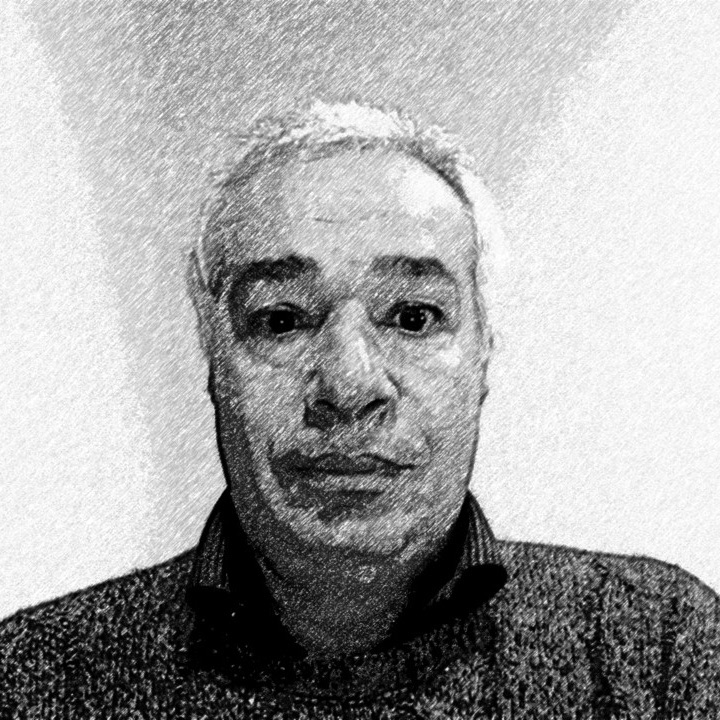 My first steps in the world of ICT go back to the years of the Commodore 64, my parents’ present, not knowing what that gift would have caused. I learned BASIC from a booklets based course bought in a newsstand and I spent all days in the small city where I grew creating small programs, until I did the big jump to a 386 PC with no less than 4Mb Ram and 20 Mb hard disk, containing an esoteric internal board called “modem” able to reach the astonishing speed of 14.4 kbps. Unfortunately, such performance was impossible to reach as there were no local BBS and the intercity calls had prohibitive fares. SIP, the italian phone company, had a sneaky way to lure me though: ITAPAC (a primitive data connection line)

In this way I joined the telematic world at the astonishing speed of 2400 baud, mainly to connect to McLink, an historical BBS, of which I am still a customer.

University turned my passion in a job: while I was studying in the course of Civil Engineering, PC started to spread both as a tool for CAD and for structural calculation. The latter use attracted my interest, especially the Finite Element Method, which I used to prepare my thesis on plane stresses and to work with a spanish software house to integrate their structural software in Fortran with an external module.

After University, I split my time between teaching courses for internet users and studying object oriented programming, until I won a public competition and started to work at the Ministry of Finance in the Department of Territory.

I remained there for 20 months.

In 2001 I realized that the job was not suited for me and I quitted to become the head of development in a small software house, whose characteristic was to use Progress, a software platform coming with a proprietary 4GL language. We developed several projects, whose the most prominent was the sales force automation for the Italian State Monopoly

After a couple of years I left the company to become a consultant. In 2005 I started collaborating with Exprivia, a fairly big software company, inside a small independent group whose main asset was a proprietary NLP engine developed together with Tor Vergata University. In those years I approached Scala. Its interoperability with Java and the group autonomy allowed me to introduce Scala at work, first in small internal utilities, then in a project (a sensor simulator) for Selex, a big defense contractor.

In 2012 I discovered that in Amsterdam a new startup was launched, Eligotech, with the scope of create products for the Big Data world (topic completely unknown at that time in Italy) using Scala. When I saw their job offering, I decided to try and shortly after I found myself immersed in the Nederland climate. From that day, Hadoop, Spark and alike became my world. We developed Harpoon, a BI product for ingestion and analysis of data from heterogeneous sources, likely one of the first products of that kind in Europe. Later the company merged with a data analysis society and the focus shifted towards big data projects for the italian market.

When I had the chance to join the Digital Team, I was excited: having the opportunity to contribute to change things in Italy for me is priceless. I don’t know what we will be able to achieve with our work, but one day we will be able to say that we have started a new path and when my sons will ask me what I have done to contribute to improving the world in which I live, I will know what to say.