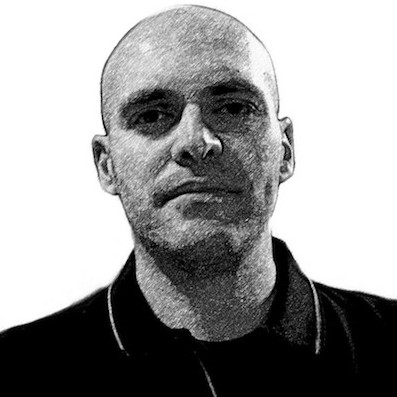 I received my PhD degree in Computer Science in 2017 from the “A. Moro” University of Bari. My research was focused on Artificial Intelligence (AI) and Computer Vision. I attended several advanced training courses, summer schools and conferences. I taught ‘Web technologies’, ‘Advanced web 2.0 programming’, ‘System administration’ and ‘Software Project Management’ at the University of Salento.

I have written more than 20 scientific publications and two books. I like to write technical texts and manuals, I do it with passion and I hope to do it for a long time.

I worked on various European projects in Italy and abroad. They were concerned with technologies to improve people’s lives, including the SARACEN project (Socially Assistive Robots for Autistic Children Education), of which I was the principal investigator. Since then, I have been working on social robotics, robots that are useful to people, and AI. In 2016, I co-founded an innovative start-up that deals with AI and with which I won several awards.

I was born in Martina Franca (TA) and I have always lived in Puglia, more specifically in Bari, Lecce and Taranto. I used to play Space Invaders on my father’s 8088 when I was three, and I owe a lot of my passion for computer science to him. At the age of six I wrote Basic programs on my Commodore 64, but now I write everything in LaTeX, reST, C++ and Python. I started using GNU/Linux from the early versions of Fedora and I am now contributing to its community as an Ambassador.