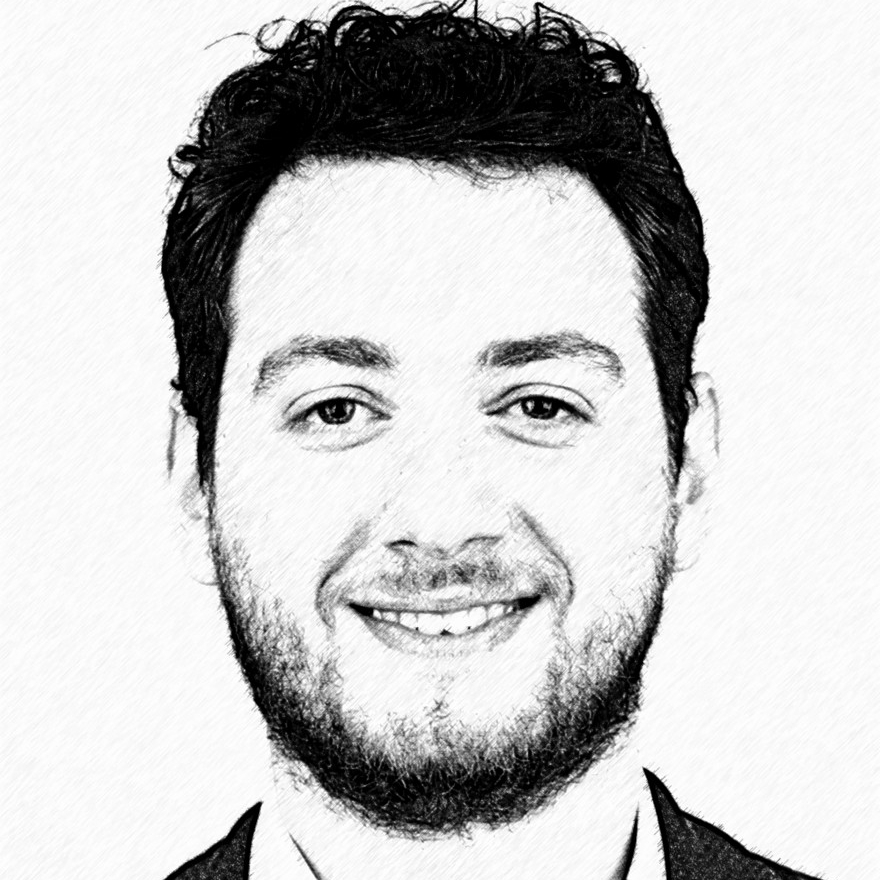 I was a handful of years old when my dad got inside the house with a shiny new 386, unaware of triggering my natural curiosity: in a matter of days I discovered that, hidden in a nameless floppy, there was the executable of the legendary “Zool”, a funny jumping gremlin whose digital adventures drove me for the following months. The real deal was launching that executable: the command line, presage of obstacles for anyone, shortly became my greatest ally, so much that even right now when I see a GUI editor I feel lost.

Some years later, the mysterious dial-up tones became a constant background melody announcing the possibility of reaching other nodes positioned in the most remote places on earth. Exciting! To me, the Internet always represented a bizarre opportunity to study, participate and share, a perfect instrument to try to fill my irrepressible thirst for knowledge.

When I was 14 I was stricken by a Richard Stallman conference and, in a matter of days, I decided that I had to do something: with a couple of friends I created a group dedicated to the application of the basic concepts of free software in the education system. Shortly it became very clear how the same notions we were explaining to our peers could easily be “ported” to teachers, school managers and, why not, they could also be extended in all the contexts the citizens live in their everyday normal life.

Sharing knowledge is the base on top of which it is possible to build real innovation: it is not conceivable to reinvent the wheel each time we want to design a new car! In the bit world, this is translated into the practice of sharing the source code, allowing users to become an active part of the process, being able to contribute by correcting bugs, enhance some features or studying the logics in the first place. Like little Dilbert in the comic strip, I believe I could be classified in “the knack” category which naturally evolves in picking engineering, with computer and control major in my case. I was incredibly lucky to work at my master’s thesis under the guidance of Prof. Meo who offered me the possibility of merging all my greatest passions in a single project: that’s how FARE came to life, a free software web platform focused on open education with the aim to create, collect and share with the whole community a multitude of learning objects in open formats.

Communication networks have been the leitmotiv of my PhD during which I followed the new adaptive streaming line of research with an eye toward the free software world and the open education movement. I kept on teaching - which represents for me a wonderful form of knowledge sharing - in several classes, starting from robotics for children until reaching university courses.

During the years I participated with different roles in all the editions of the master in management of free software which gave me the opportunity to study the logics of the Italian PAs and to understand how to accompany them in the digital transformation path.

Software aside, I had the incredible luck to roam a lot around the globe living in five continents and cultivating my great passion for aeronautics: I will never get bored watching a sunset at 35000 feet. In 2016, thanks to a Fulbright BEST scholarship, I have been catapulted in the heart of Silicon Valley, an ecosystem where the keyword is to think differently and failing is lauded (obviously just if it’s done “fast, early and often”). In the high tech mecca, I studied at first, then I worked but, mostly, I lived experiences and I met people who have been key in the development of my current forma mentis.

The Digital Team has been since the beginning so much more than a simple dream: it represents courage, will, determination and, most of all, concreteness. As such, more than the mission, I have been positively shocked by the people in the Team who, everyday, demonstrate with extraordinary acuteness that also the apparently insurmountable problems can be solved in a collaborative fashion, twisting the point of view from which they have been observed for a long time. I am extremely motivated to take part of the Teamwork focusing on what I love the most: sharing ideas, information and software to innovate the PA in order to make it more lean, efficient and transparent in the complete respect of its citizens. Said between us, it is also true that I could not wait any longer to join this team formed by ex-kids who, even if now they are grown up, had never lost the desire to poke around.