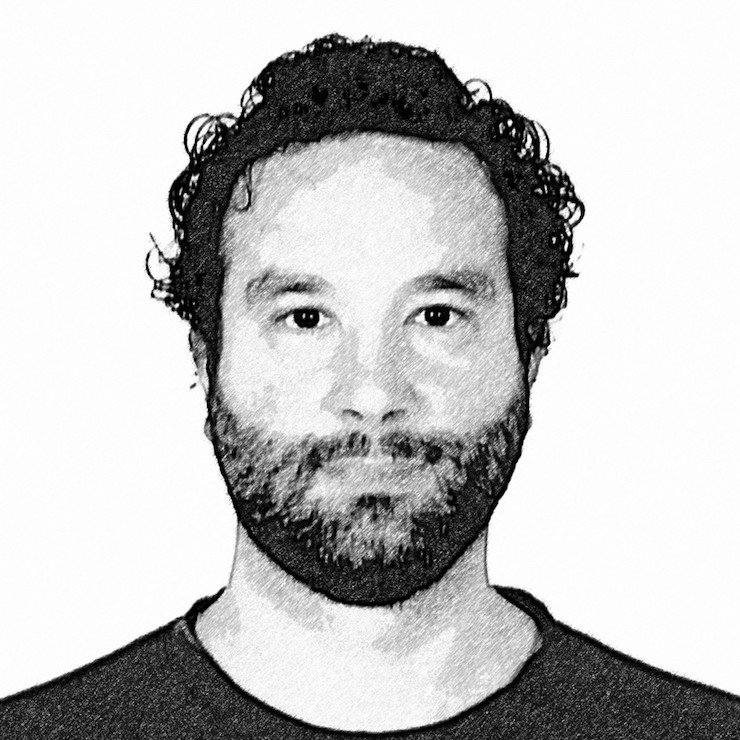 I got my first computer when I was 16. I used to take apart and put back together bicycles, motorcycles, and whatever I could get hold of. I wanted to do the same with my computer but Windows was not made for studying its internals. I switched to Linux right away.

I lived in a small village where ADSL and fast internet were not available. I could use internet only through a standard phone line; it was very slow and there was not much I could do with it. I built my own network at home using decommissioned and old computers to experiment with network protocols and services.

Discussing and learning online with other people played a crucial role in the experiments. At the time, Linux Users Groups were one of the best platforms for doing so. I knew some groups scattered across Italy but in Reggio Emilia, my hometown, there was none. Therefore, I decided to built it. Many students, IT workers, and enthusiasts joined; together, we organized many events in schools and public venues to spread IT knowledge, foster the open source philosophy and build environments to experiment freely.

I then graduated in Computer Science at the University of Bologna. Formal training gave me the opportunity to go a lot deeper in what I had learned before by myself in. At the time, the CS professors organized “the corridor”: a self organized space where students could connect their laptops and learn together freely. I owe to the corridor a significant part of what I learned during my university years.

Music is another great passion. With some friends met at the Reggio Emilia Linux Users Group, I started an electronic music project, using only open source software and Creative Commons licenses. Many of the applications that we used were in an early development phase; they required a lot of development work to fix issues, improve performance, and make them run reliably on the stage.

Improving audio/video software connected me with a person working for Google, who was maintaining one of these applications in his spare time. After working together for a while, I was asked if I was interested in applying for an internship at Google (I was still studying). I accepted. I left for Ireland straight away for the internship and, once graduated, I got a full time job as a Site Reliability Engineer. After a couple of years in Dublin, I moved to London, where I live today, still working for Google; actually, I am currently on leave of absence to work for the Digital Transformation Team.

In the last year, I have been following online the Digital Transformation Team, inspired by what they are trying to accomplish. I applied as soon as I had the opportunity, and luckily enough, I got a job interview. I met with Diego Piacentini in London and with the rest of the Team in Rome, during my interviews.

Working in the Team feels like I am making a small contribution to transforming Italy; it gives me the opportunity to reverse the brain-drain of which I am an active part by building local technical expertise and improving the PA machine.