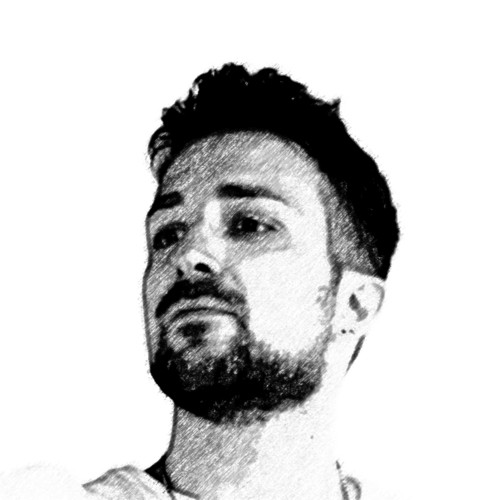 My passion for computer technology started when I was a high school student. At that time, my father often said “computers will be the future” hence I always had a pc at home; yet this wasn’t enough to capture my attention. The turning point was in 1997 when the Internet came to our homes. I started to play a video game, Starcraft, for two years intensively. I couldn’t believe it was possible to play with so many people around the world. My dedication and my competitive skills brought me around several cities for tournaments, until I placed 2nd in the first official Italian LAN party in Milan.

With time, my interest in playing videogames waned and I began to be more attracted by the technical aspect. So I started to try to understand how videogames were actually made and how I could make something like that. With the support of my parents, I decided to start studying computer science. During those years I felt like I was an artist: I had the skills to develop what I imagined and then make it available to other people.

In the last eight years, I worked for three startups: Na-If, Quantic Research and White3. There I met a lot of talented people and I worked under inspiring managers who empowered me to be my best self in every situation. I explored a lot of different technologies, programming languages, working both on frontends and backends, managing data and offering services. I had a great experience in user interfaces and game engines. My job brought me around Central and South America: in Mexico for about one year, but also in Brazil and Bolivia.

On 2011 I decided to write, all by myself, line by line, a website about spearfishing. It should have been a place where users could share their passions through their pictures and videos. It was an unexpected success: thousands of users joined the community and I worked day and night always with a smile on my face. Then the mobile world changed how we perceived the internet. In those years all websites started to support the mobile format and my portal began to feel old. I didn’t give up and I studied mobile technologies thus my mobile app shipped on the main app stores in 2013. A new world appeared before my eyes.

The sea is my biggest passion, above and below its surface. Holding my breath and diving deep brings me to a new world where I can feel like a guest and at home at the same time. For sure I love nature especially when I experience it alone.

The Digital Team for me it’s like a superheroes squad. To be part of it makes me proud and I am sure it will make me grow as a professional and as a human being too. Now I can produce something useful for my country. This is a challenge and it makes it all even more fascinating.