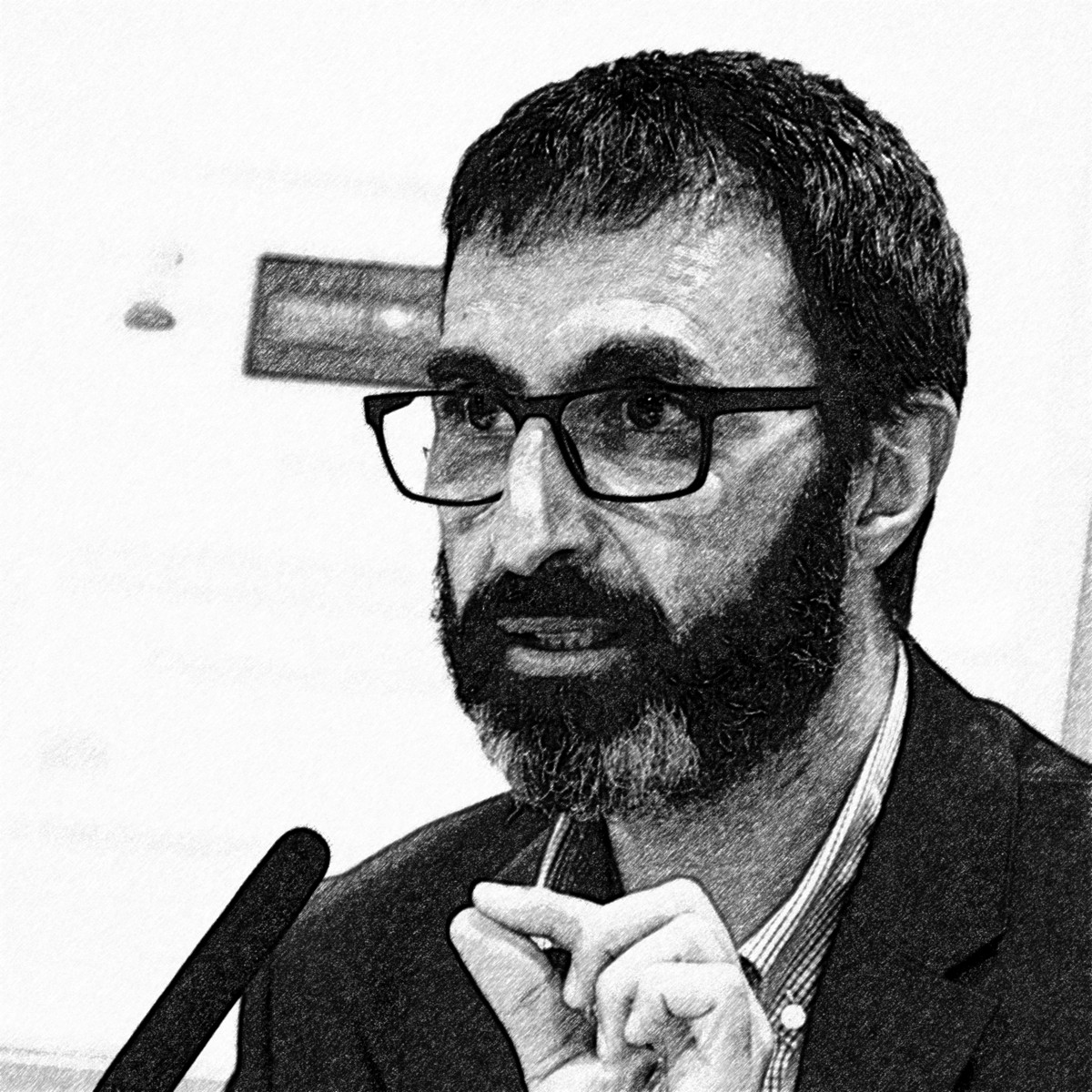 I was born in the city of Avellino and into a family which strongly believed in hard work and perseverance. Words that shaped my upbringing, together with the enormous quantities of food my mother had to cook in order to feed the whole pack of children, friends and guests.

I discovered a passion for informatics at a very young age, it accompanied me in my childhood and growing years and led me to seek a profession in this field. At only 20 years of age, I started working in software engineering and development. Three years later I won an open competition that started my journey inside of the public administration as a technical manager in the Court of Auditors. In the early days at the General Power of Attorney, I had the chance to ideate and then realize the IT system called “Progenius”, which became widely adopted by all district attorneys offices for more than a decade.

In 2012 I was promoted administrative director (2nd tier) and became responsible for the Centre of the services of the Directorate-General for Information Systems of the Court of Auditors. My main occupation were the design, realization, implementation and management of the IT infrastructure and its connection to the Public Connectivity System. Under my responsibilities also fell the definition and management of the implementation of the security policies in the IT systems of the Court of Auditors.

During the last years, I had the opportunity to design and manage various very innovative projects which favoured the Court of Auditors in a path of digital transformation and made of it an example of virtue in the public administration. Among these I am particularly proud of the project “Differently Connected” which was realized in collaboration with the Team for Digital Transformation and introduced a revolutionary interpretation of the Public Connectivity System. This project became the reference for the net architecture in the public administration. Another very important project was “Idea@PA” which became an inspiration for what would become The Three-Year Plan for ICT in the Public Administration.

In the realm of this project aimed at incentivizing cooperation at the infrastructural level between public administrations, I drew an agreement with the General state advocacy and with CNEL. Thanks to this agreement, both of the administrations migrated their infrastructures and servers, consolidating them with that of the Court of Auditors inside Sogei. This shift of paradigm enabled the General state advocacy and the CNEL to focus their attention on developing cloud-applications and programs which had at their centre the “Mobile First, Cloud First” vision, especially concerning public and hybrid models of distribution.

In the last years, I was the person in charge of the agreements stipulated with other public administration departments (AdS and CNEL but also Lepida, Cedecu and the Team for Digital Transformation). I was then nominated consultant for the “Parliamentary Inquiry Commission on the Level of Digitalization and Innovation of the Public Administration and on the Investments regarding the Technology and the Communication Sector” of the Chamber of Deputies.

I always thought spreading knowledge and sharing one’s experiences to be of the greatest importance. This motivated me to dedicate some of my time to teaching, often in collaboration with the then manager of general IT systems at the Court of Auditors and now Italian Government Commissioner for the Digital Agenda. Together we also wrote multiple articles and papers.

I am married to Alessandra with whom I tend to a little and very cute zoo comprised of my three dogs: Sara, Poppy and Salvatore and my four cats: Emma, Milo, Vezio e Gino. I also have two children Luca who is 28 years and Maria Rita, 24 years, which respectively study psychology and nursing a combo that makes me think they may be studying it for me.

Annual Compensation: The expert does not receive any compensation for the carrying out of his task in the Team.